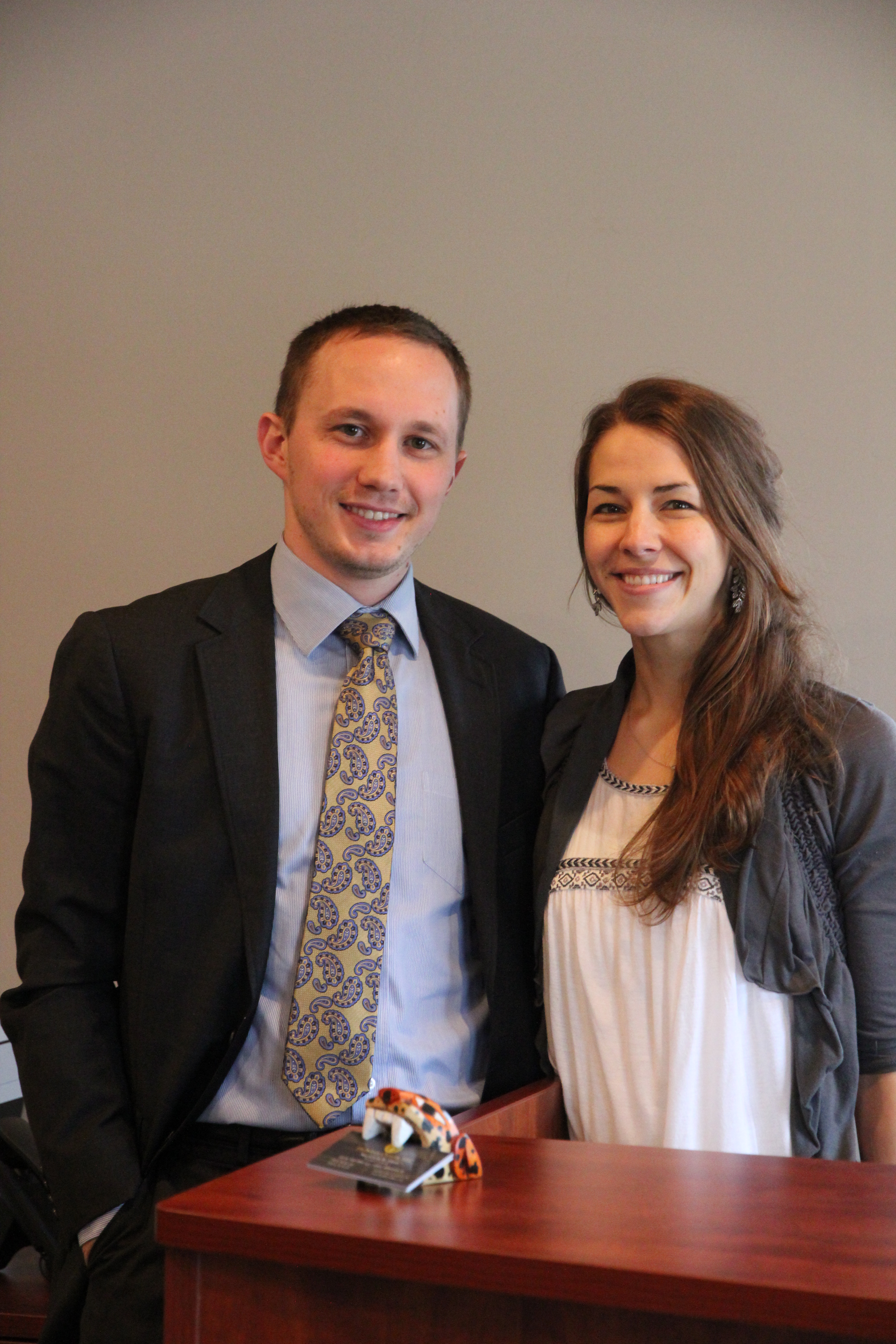 I grew up in Stockton, IL on a family farm that dates back to the summer of 1849, when Zachary Taylor stole the land from the Indians and deeded it to one of my great-greats. My family moved to the Thomson/Fulton area when I was thirteen so that my siblings and I could attend Unity Christian Schools.

While playing pick-up soccer with my friends one day, a certain girl caught my eye. Well, actually, she caught my foot. That is to say, her foot kicked me really hard in the leg. She got my attention and I believe that is called “love at first kick”. I eventually asked Jericho to marry me and after she said yes, I surprised her again by saying, “Oh, and right after we get married, I am going to start law school and we are going to move far away from everyone we know.” She didn’t run and she has been an amazing and patient (and amazingly patient) wife ever since.

A few weeks after we were married, we moved to Lynchburg, VA and I started classes at Liberty University School of Law. We loved our time in Lynchburg so much, we had actually intended to stay there. However, as things go, we starting having kids and pretty soon we realized we needed to be around more family. Despite telling my wife at one point that I wanted to live “anywhere but Illinois” – here we are. And the truth is, we couldn’t be happier. I have lived in some beautiful parts of the country, but there is still nothing that comes close to a Mississippi River sunset.

As of the time I am writing this (2016), we now have six children, but only our oldest three have determined their future: William the future attorney, Gemma the future farmer and mother of 10, and Warren (Zeke) the animal-loving comedian who will probably be President someday.

What I Do Differently

Why I Practice Law